Damon Kowarsky is a Melbourne-based artist working across drawing, printmaking and painting. He uses formal craftsmanship and precise art-making techniques to interrogate and interpret architectural exteriors and non-private spaces; a process that reveals the nature of contemporary social realities (the collective experiences of individual encounters with the physical world and other people) across the world.

Notable for their pristine finish and tactile nature, Kowarsky’s oeuvre (informed by his frequent travels and training as a scientific, courtroom, and archaeological illustrator) presents factual reality as an illusion that is conjured in the realms of collective imagination. This illusion takes on many guises in Kowarsky’s works and is often manifests as absurd and subtly unfamiliar representations, testing the boundary between the ordinary and spectacle.

Since completing his studies in printmaking at the Victorian College of the Arts and Glasgow School of Art, and Advanced Figure Drawing at RMIT, Kowarsky has travelled extensively in South Asia, Europe and the Middle East, where he regularly exhibits. 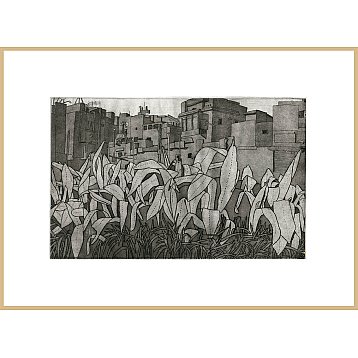 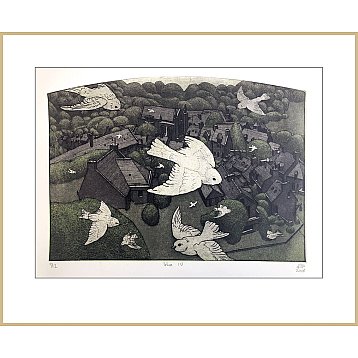 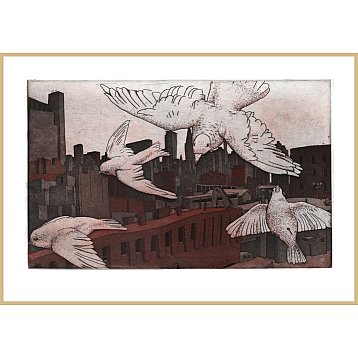 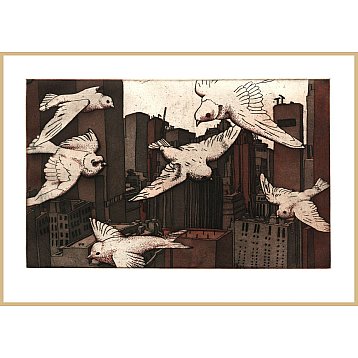 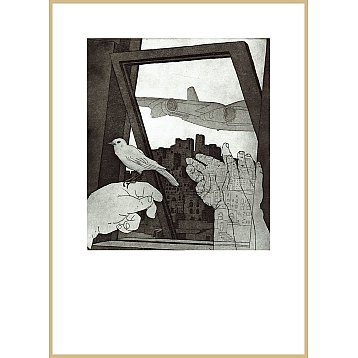 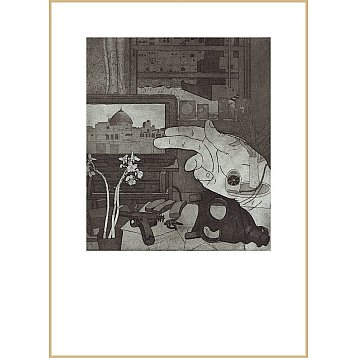 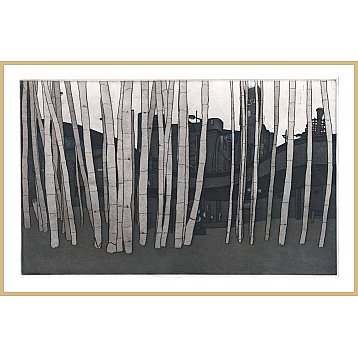 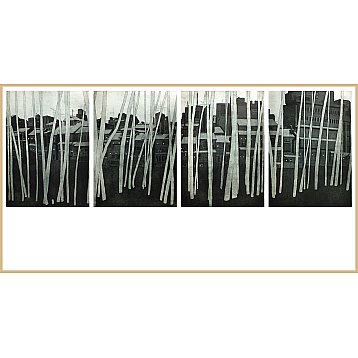 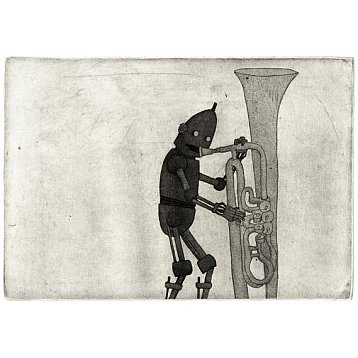 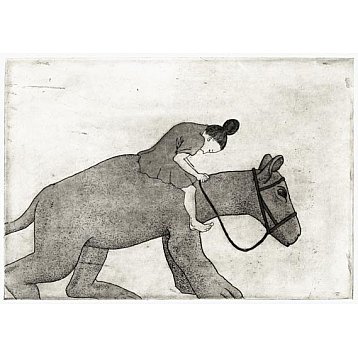 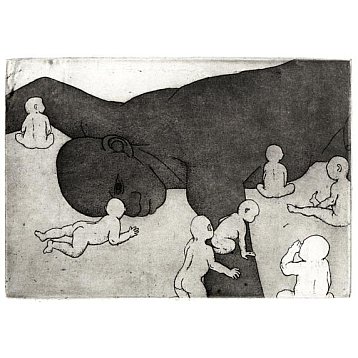 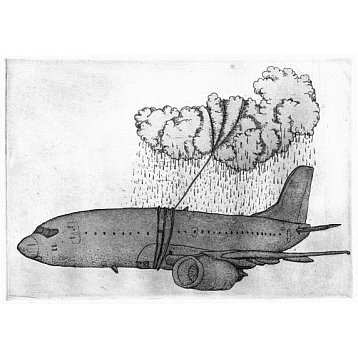 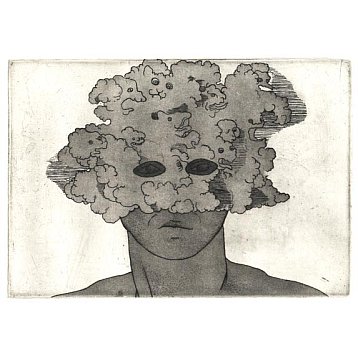 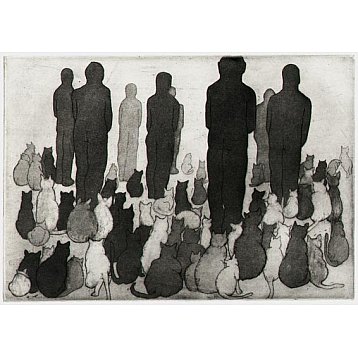 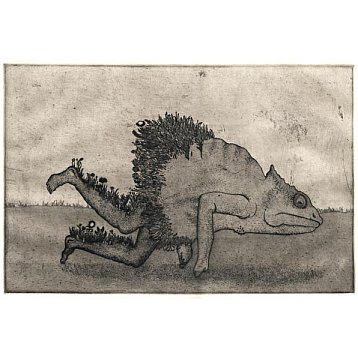 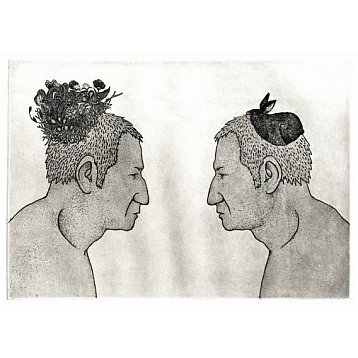 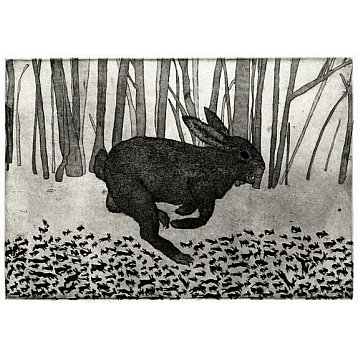 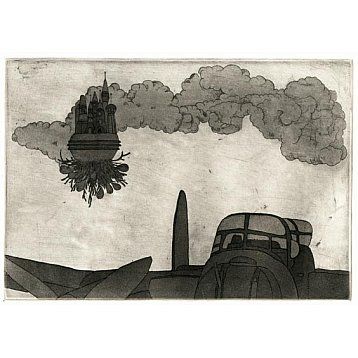 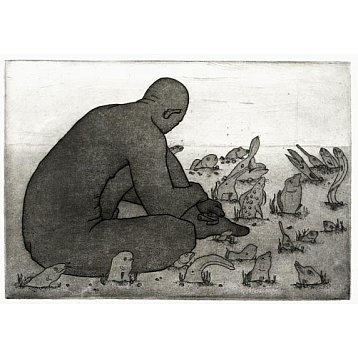 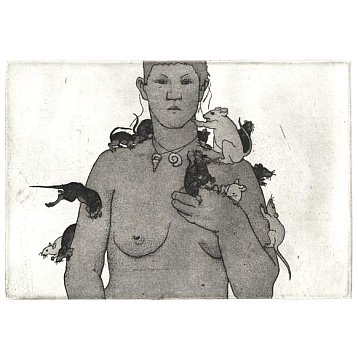 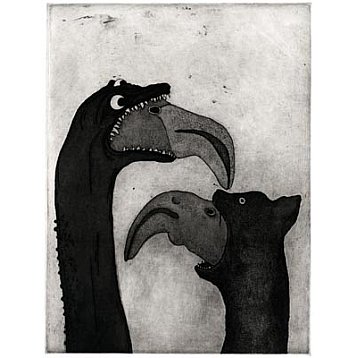 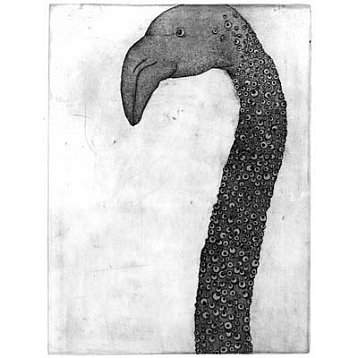 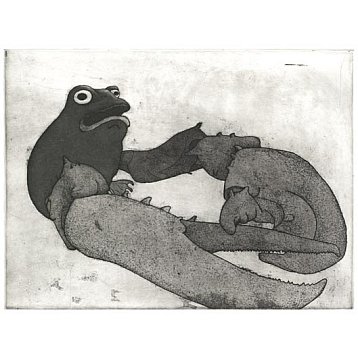 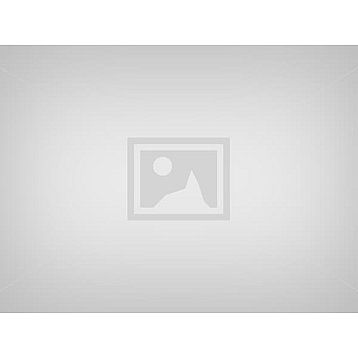